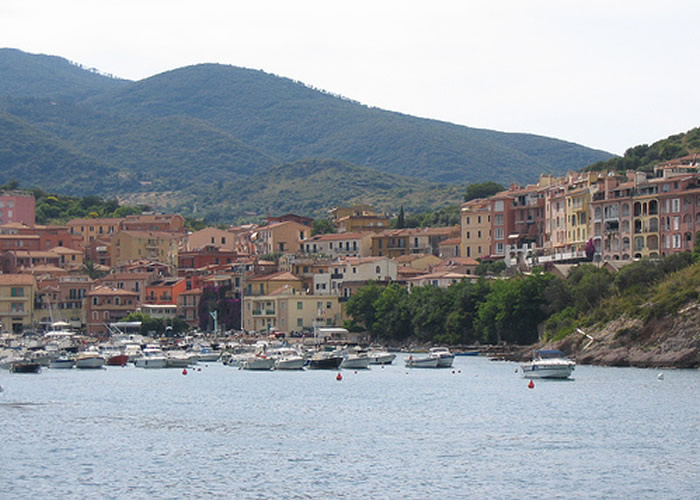 Monte Argentario is steeped in history (over the centuries numerous lords, including the Aldobrandeschi, the Orsini and the kings of Naples ruled over it).

This is why the region has such a wealth of historical remains. The Argentario is home to ancient buildings such as the churches of Sant’Ermete and Santo Stefano Promartire, several eighteenth-century Franciscan monasteries as well as castles from the Spanish period (such as the Forte Stella, Forte Filippo and the Fortezza Spagnola).

The commune of Monte Argentario, which takes its name from the mountain, is made up of the outlying areas of Porto Ercole, two picturesque seaside resorts.